I am honored to share that I’ve had 3 prints accepted into the nationally juried exhibition “Farms Across America” hosted by the Alex Ferrone Gallery on Long Island, NY. This is a “small works” show in a high-end gallery. I’m especially honored because the artwork represented includes painting, mixed media, and sculpture in addition to photography.

My limited-edition pieces were all photographed among the light-blessed agricultural farmlands and ghost towns of eastern Washington. They will be available exclusively from the Alex Ferrone Gallery.

The first “Harvested Wheat Fields of the Palouse, Washington” features a distant farm that’s almost swallowed up by the surrounding rolling hills of the famed Palouse region. 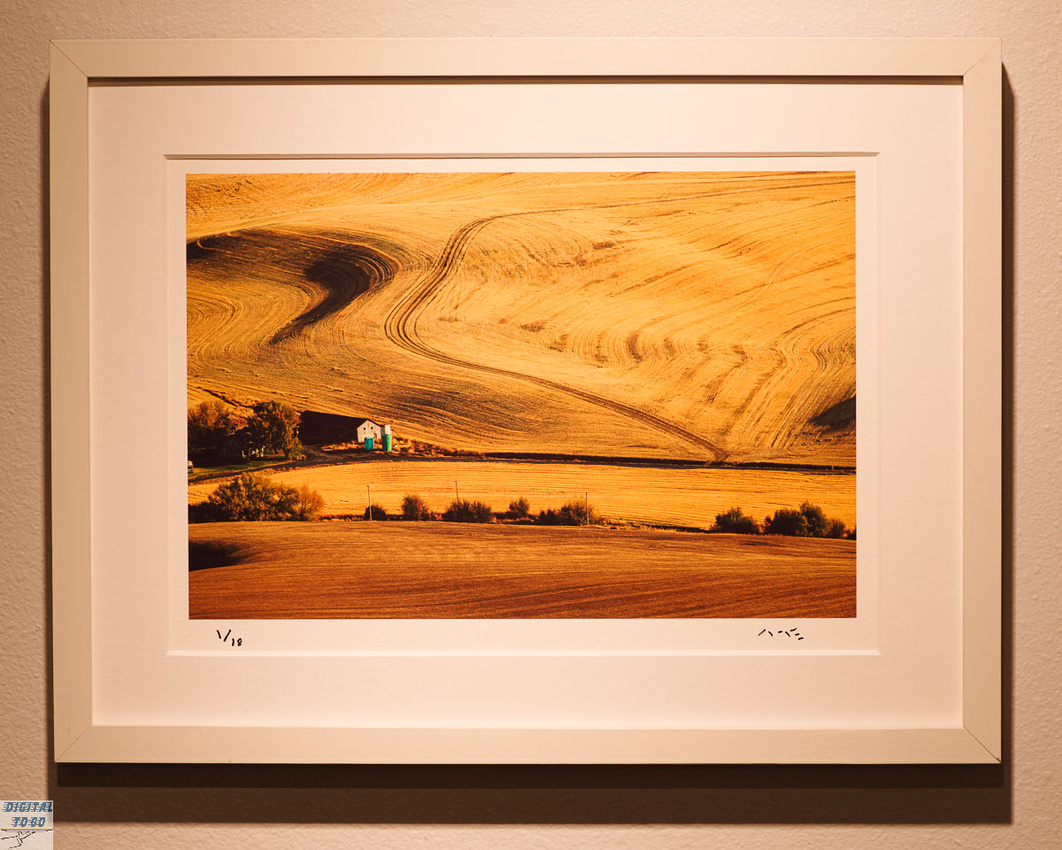 The second, “Modern Wheat Silos, Waterville, Washington” is of a modern silo system for wheat which is a key crop for Washington. This too is among the fiery morning rolling hills of the Palouse 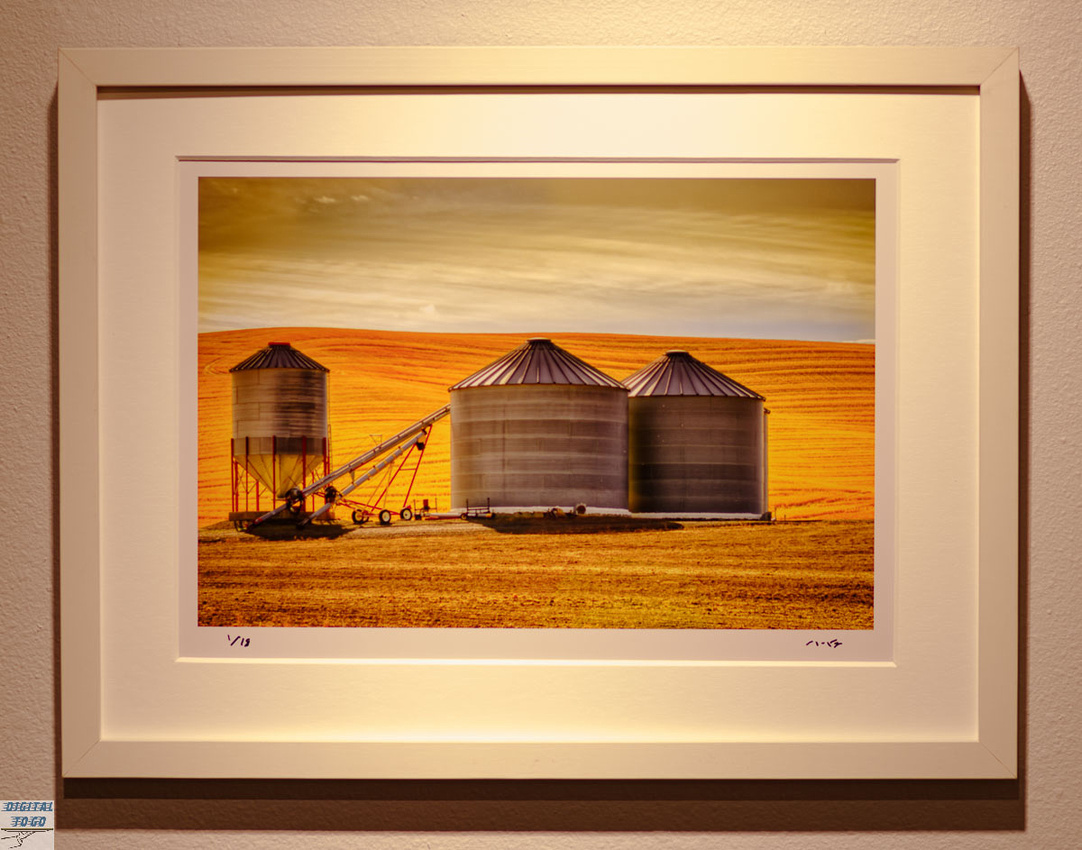 The third. “Grain Silos in the Ghost Town of Govan, Washington” is an abandoned depot that holds together rather nicely. There is a railroad line that runs parallel to the property behind the silos. I was photographing there last October feeling like the last man on earth. Suddenly a rail maintenance car and small crew abruptly appeared out of the hazy horizon and passed me with a friendly wave. I still wonder if they actually existed. 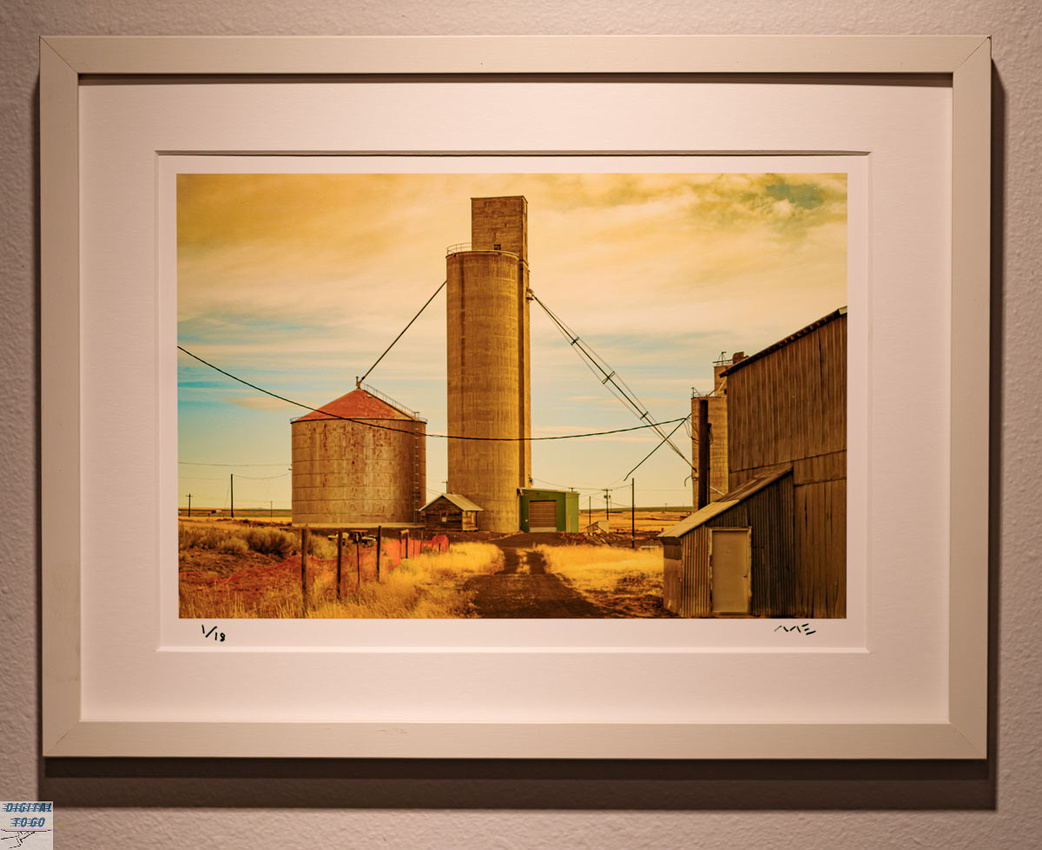